The distinguished career of choral composer and conductor Dale Warland spans more than six decades and has made a profound contribution to the music of our time.
Dale Warland was born in Fort Dodge, Iowa, on 14 April 1932, the son of farmers and grandson of Norwegian immigrants. His parents were not highly educated but instilled in him a love of beauty and the arts. Both his father and grandfather sang in the local church choir. (His grandfather held the attendance record for singing in rehearsal and Sunday worship without a single absence.) Warland began taking piano lessons with the church choir director at the age of five and also sang every day in his one-room schoolhouse.

Warland’s first conducting job was in high school, in which he had to direct an offstage choir for a school musical. He also began writing music around this time, and even won first prize from the Iowa Federation of Music Clubs for one of his motets. Warland attended St. Olaf College in Northfield, Minnesota, graduating in 1954, where he was directing his own choir in his junior year. After graduating, Warland served in the Air Force for two years where he led a choir consisting of officers and enlisted men. Afterwards, Warland earned his Master’s degree at the University of Minnesota in 1960 and his Doctorate at the University of Southern California in 1965. Warland taught at Humboldt State College (California), Keuka College (New York), and eventually settled at Macalester College in St. Paul, where he taught from 1967 to 1986.

Dale Warland’s Bios Approved for Print and Web Use

The distinguished career of choral composer and conductor Dale Warland spans more than six decades and has made a profound contribution to the music of our time.   Founder and music director of the The Dale Warland Singers, Warland developed an ensemble known for its flawless sound, technical finesse, and stylistic range.  With the Dale Warland Singers, Warland commissioned over 270 new choral works and fostered the careers of an entire generation of composers.  The 29 masterful recordings produced by Warland and the ensemble include Walden Pond, nominated for a Grammy Award for Best Choral Performance in 2003; Harvest Home, which reached number 11 on the Billboard Top Classical Albums in November 2005; and Lux Aurumque, which was named a Top Ten Classical Album by National Public Radio in 2007.

Since 2005, Warland has devoted himself to composing, conducting, teaching, and continuing to serve as a champion of new choral music.  He recently has served as guest music director of Chanticleer and faculty at The University of Utah, the University of California at Fullerton, Azusa Pacific University, Yale University and North Dakota State University.  Since 2008, Warland served as Artistic Director of the (former) St. Paul Chamber Orchestra Chorale and for three seasons as Music Director for the Minnesota Beethoven Music Festival Chorale.

The music world has bestowed its highest honors on Warland, including induction into the American Classical Music Hall of Fame (2012); the Weston Noble Award for Lifetime Achievement in Choral Music (2010) from the American Choral Director’s Association; the Cultural Leadership Citation Award from Yale University (2010); the Robert Shaw Award in Choral Music (2007) from the American Choral Directors Association; the Champion of New Music Award from the American Composers Forum (2005); Honorary Doctorates from the University of Cincinnati (2008), Macalester College and the University of Minnesota (2004),  Augustana College (1992); a Distinguished Master Artist Award from the University of South Florida (2004), the prestigious ASCAP (American Society of Composers, Authors and Publishers) Victor Herbert Award (2003) in recognition of Warland’s artistic contributions.  Other awards and recognition include the 2001 Louis Botto Award for Innovative Action and Entrepreneurial Zeal; the 2001 McKnight Distinguished Artist Award in recognition of his lifetime achievements as a choral conductor and his continued contribution to the arts in Minnesota; and the 1995 Chorus America Michael Korn Founder’s Award, the highest honor for a choral conductor in the United States, previously awarded to Robert Shaw, Margaret Hillis, and Roger Wagner, among others.

Warland’s compositions and arrangements have been performed and recorded by choruses throughout the world.  As editor, he has established choral series with G. Schirmer, Hal Leonard, earthsongs, Colla Voce, and Walton Music.  Recordings of Dale and the Dale Warland Singers are available through www.gothicrecords.com

New releases include MSR Classics “American Premiers: New Music for Flute, Viola and Harp” by Cosmos Trio featuring “Arise My Love,” and June 2018 release of Gothic Records’ “Seasons: Choral Music of Argento and Presichetti,” live-performance recordings made by the Dale Warland Singers and the Minnesota Beethoven Chorale, all conducted by Dale Warland.

Dale Warland has made an indelible impression on contemporary choral music, nationally and internationally. In a quarter-century with the Dale Warland Singers (DWS), he shaped an all-professional a cappella ensemble lauded for its exquisite sound, technical finesse, and stylistic range. From that platform, Warland not only offered stunning performances of traditional repertory but also commissioned and premiered some 270 works from composers around the globe. After disbanding the DWS in 2004, he served as music director of former Saint Paul Chamber Orchestra Chorale and the Minnesota Beethoven Festival Chorale—both positions created for him.

Warland’s many honors include awards from ASCAP, the McKnight Foundation, and Chorus America, as well as a Grammy nomination. In 2012 he was inducted into the American Classical Music Hall of Fame. In his mid-eighties, he remains sought-after as conductor, composer, and teacher. Guest-conducting has taken him to the podiums of the Danish and Swedish radio choirs, the Mormon Tabernacle Choir, the Estonian Philharmonic Chamber Choir, and Israel’s Cameron Singers, among many others. He curates choral series for five publishers; his own compositions and arrangements are widely performed. His acclaimed DWS recordings are available through www.gothicrecords.com. The DWS Archives, housed at the University of Cincinnati, constitute a unique resource for the profession. 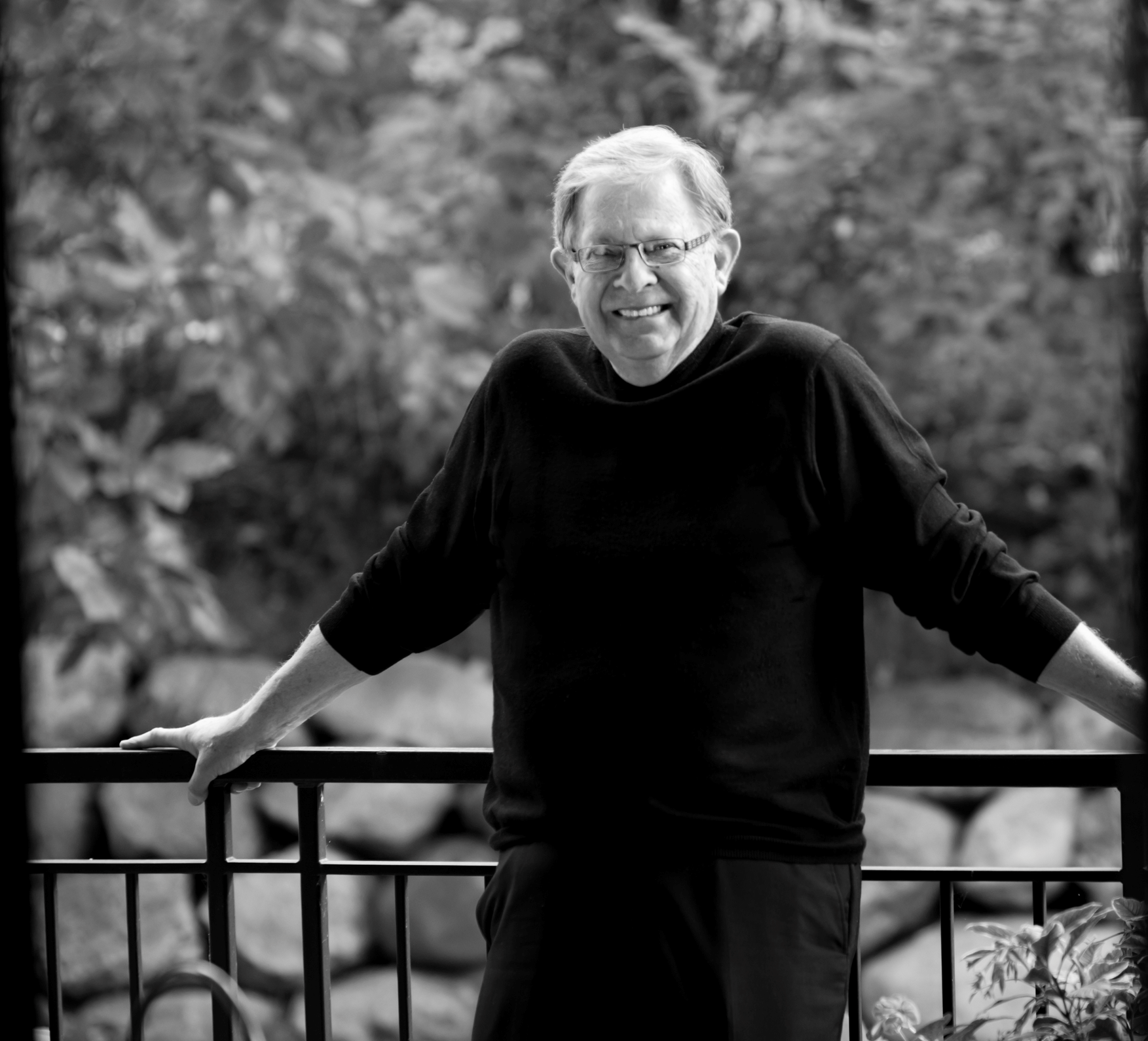